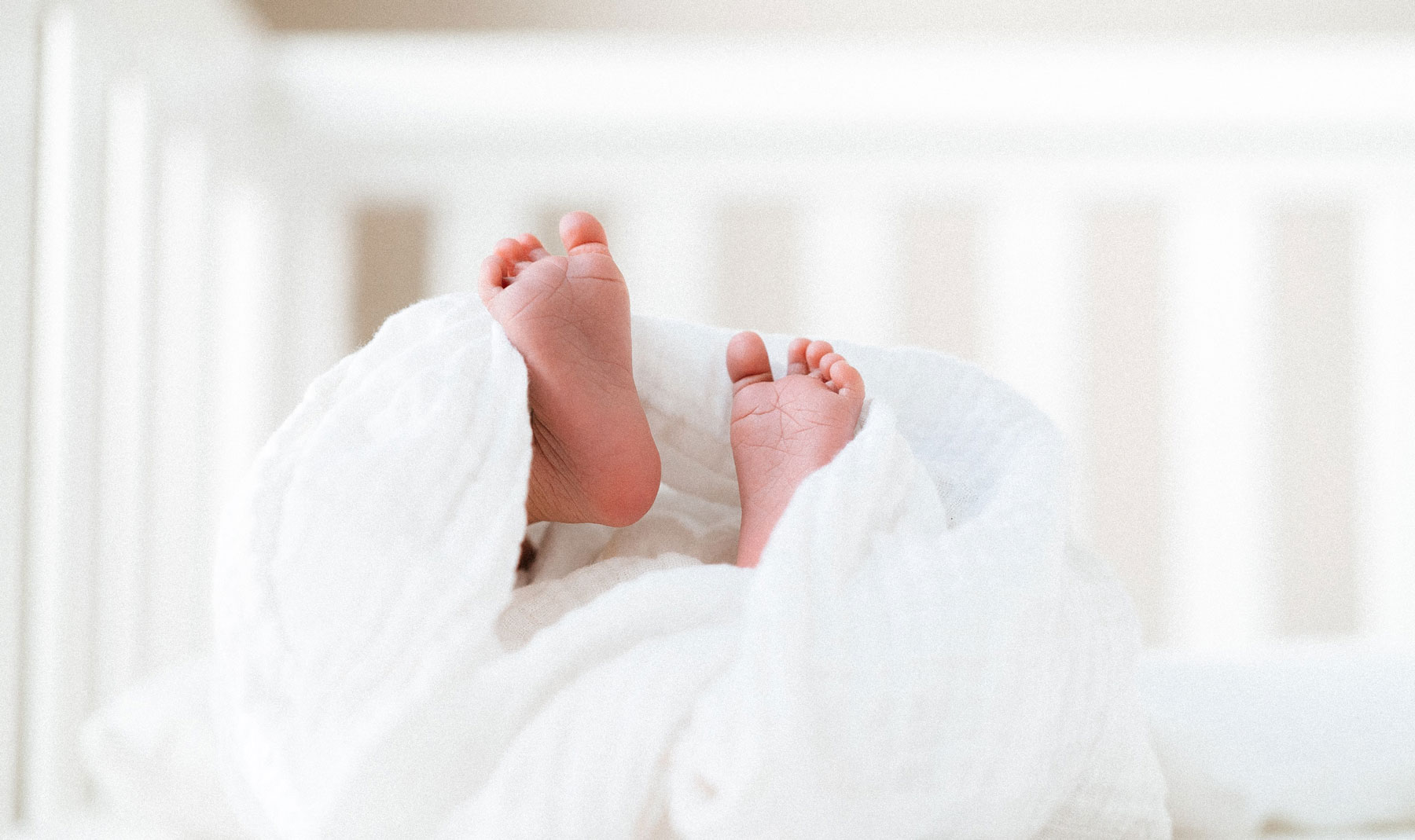 Thinking of getting pregnant?

If you want your baby to be protected from the many risks associated with smoking, the safest choice is to quit from the moment you decide to get pregnant.

You will often only find out you are pregnant after a few weeks of being that way. If you continue to smoke your unborn child might develop signs of damage at an early stage.

Smoking in both women and men can also reduce fertility. Of the women who want to become pregnant, about 80% manage this within a year. In women who smoke it often takes longer to get pregnant. Research has shown that smokers need twice as many IVF treatments (in vitro fertilization) thannon-smokers do.

If you want to avoid problems you should also stop drinking from the moment you decide to become pregnant.  This doesn’t just apply to women, but to men, too.

You will often only find out you are pregnant after a few weeks of being that way.  When you continue to drink alcohol your unborn child can develop signs of damage at an early stage

In addition to this, drinking one or more glasses of alcohol a day may reduce fertility in both women and men. Because of this, it may take longer before the woman gets pregnant. With regular drinking (more than 20 alcoholic drinks per week) a man can even become impotent.

Risk of miscarriage is higher if the woman or the man, or both, drink alcohol. Alcohol can damage the egg or the semen. This can lead to a non-viable foetus upon fertilisation with miscarriage as a result.

The more alcohol that is drunk by both partners, the greater the risk of a miscarriage or infertility.

If you smoke during your pregnancy your unborn child will face a number of unnecessary risks. Even passive smoking can cause damage:

Miscarriage
Women who smoke have a greater chance of miscarriage. One in ten pregnancies ends in miscarriage. In the Netherlands 20.000 women will experience a miscarriage. Smoking, both actively and passively, excess coffee or alcohol drinking and obesity increase the risk of miscarriage.

Premature birth
Smoking doubles the risk of premature birth, which means that a baby is born before the 37th week of pregnancy. Premature babies often undergo a difficult start in life because the organs are not fully developed. Breathing troubles, blood circulation disorders, insufficient oxygen supply to the brain, as well as and other affected vital organs may result from a premature birth. Infections are more common, as are nutritional problems and hypothermia.

Low birth weight baby
A mother who smokes increases the risk of having a baby with a low birth weight. Women who continue to smoke throughout pregnancy often have babies weighing 150-250 grams less than a child with a normal birth weight of 2500 to 4500 grams. Immediately after labour, low birth weight babies need to put in more effort to keep themselves warm, and there is a greater risk of low blood sugar. As they get older, these children often suffer from behavioural problems, especially if the slow growth rate occurred in at the start of the pregnancy.

Cot death/SIDS
SIDS (sudden infant death syndrome) is a general term used for the sudden and unexpected death of an apparently healthy infant during sleep. This is more common when the mother smokes during pregnancy, however, passive smoking by the baby after it has been born also contributes to SIDS.

May I drink alcohol?

If you are pregnant, the safest choice for your baby is to completely stop drinking alcohol. Alcohol is a toxic substance that can be harmful to your unborn child. The risks and severity of the negative results of drinking, increases the more you drink. However, no amount of alcohol is a safe amount when you are pregnant.

Why should I stop drinking?

If you had a glass of wine, your blood alcohol level is about 0.3. And so is your baby’s. Alcohol has a very different effect on babies than on adults. A baby’s liver cannot break down alcohol meaning alcohol will remain for longer within its bloodstream. Your unborn baby is also undergoing constant, rapid development during the entire 9 months. This development may be impaired by your alcohol use. It is therefore better to avoid alcohol completely when pregnant. What if you have already been drinking?

What are the risks?

Drinking alcohol during pregnancy can lead to various effects. The risk of developing them and the seriousness of the result depends on how much you drink. Or upon the stage of development your child was going through when you were drinking. The most important consequences are: